Big Boss season 15 will premiere on October 2, 2021. It will be hosted by Salman Khan. The contestants have to go through the jungle before entering the main house. In the big boss season trailer, we can see a jungle that has a tree and Rekha Ji’s voice so it’s speculated that she might contribute to the show in some manner. The excitement among the fans of Big Boss is on epitome and people are eagerly waiting for the initiation of the show.

While Rekha has been roped in to appear in the show as the voice of the ‘Tree of Fortune’, if reports are to be believed then she will introduce the selected contestants from Bigg Boss OTT after six weeks in front of Salman Khan. A lot of people believe that Big Boss is not scripted. Because if they would have been scripted, somehow somewhere a single contestant could spill the beans either intentionally or accidentally.

There are a lot of names of contestants circulating on the internet. But we finally have some of the accurate names of the celebrities who will be in the house of Big Boss in season 15. Although the whole country is trying to cope with the disastrous coronavirus pandemic, the new season of the Big Boss will be premiered under the precautions of Covid-19. It has been reported that the celebrities who have been selected to be a part of the house of Big Boss are under quarantine in different hotels. So let us get to know about the participating contestants of Big Boss season-15. 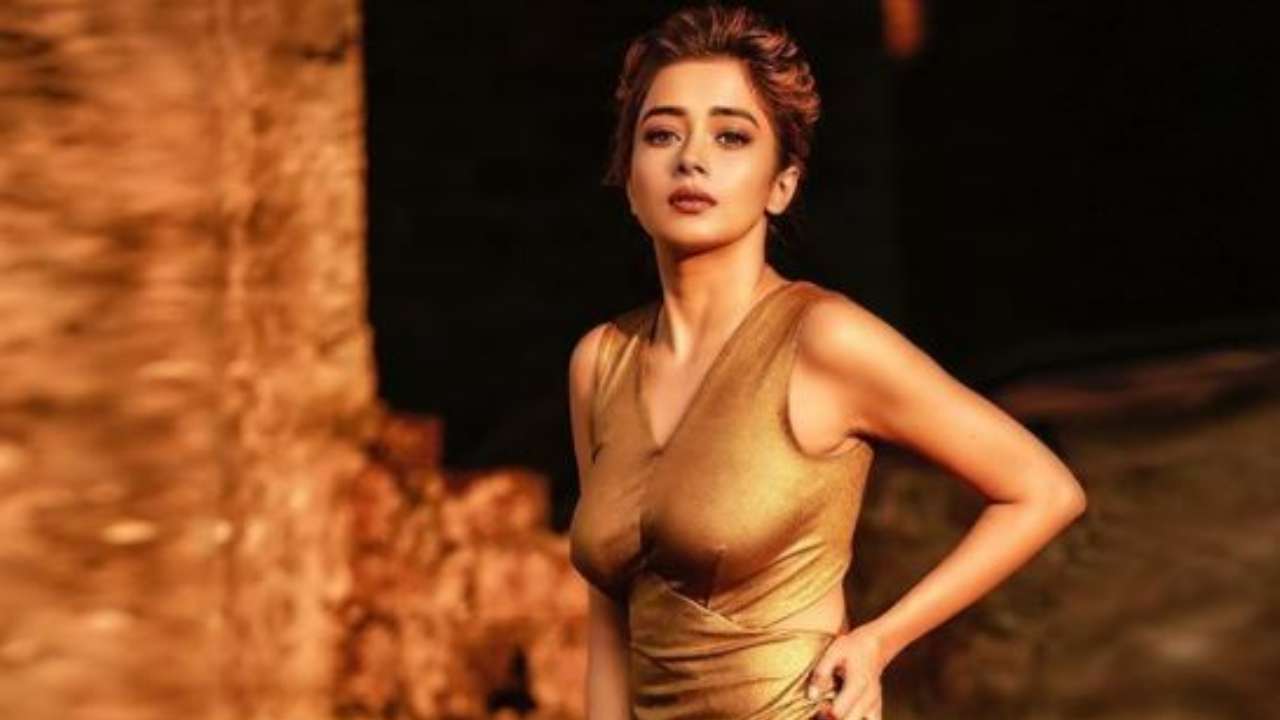 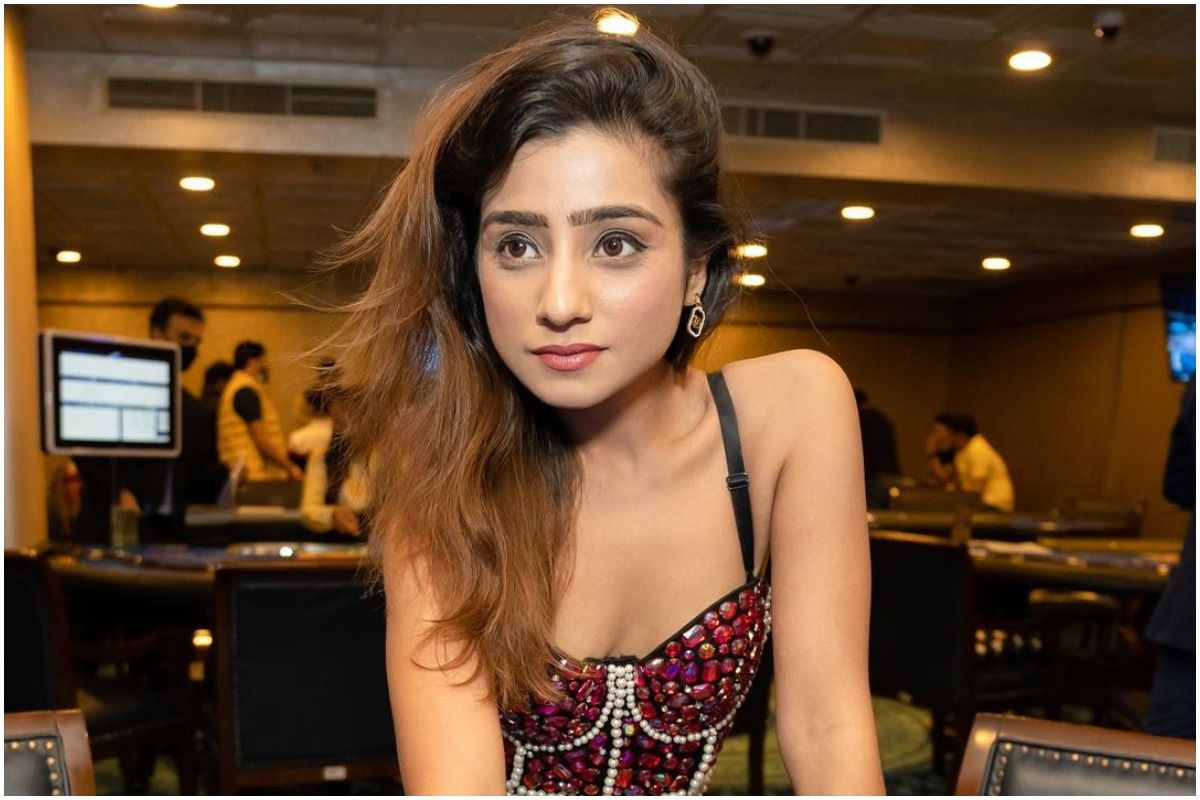 Neha Marda rose to fame from TV serial Balika Vadhu. She has appeared in some of the prominent TV serials like Doli Armando ki, Kyo Rishton Mein Katti batti, and Balika Vadhu. Makers of the Big Boss has been approaching Neha Marda for the last four years but the actress didn’t agree to be a part of the reality show. In season 15 of the Big Boss, Neha Marda has finally agreed to be a member of the house of the Big Boss in season 15. The actress has been confirmed to be a contestant in the controversial reality show. 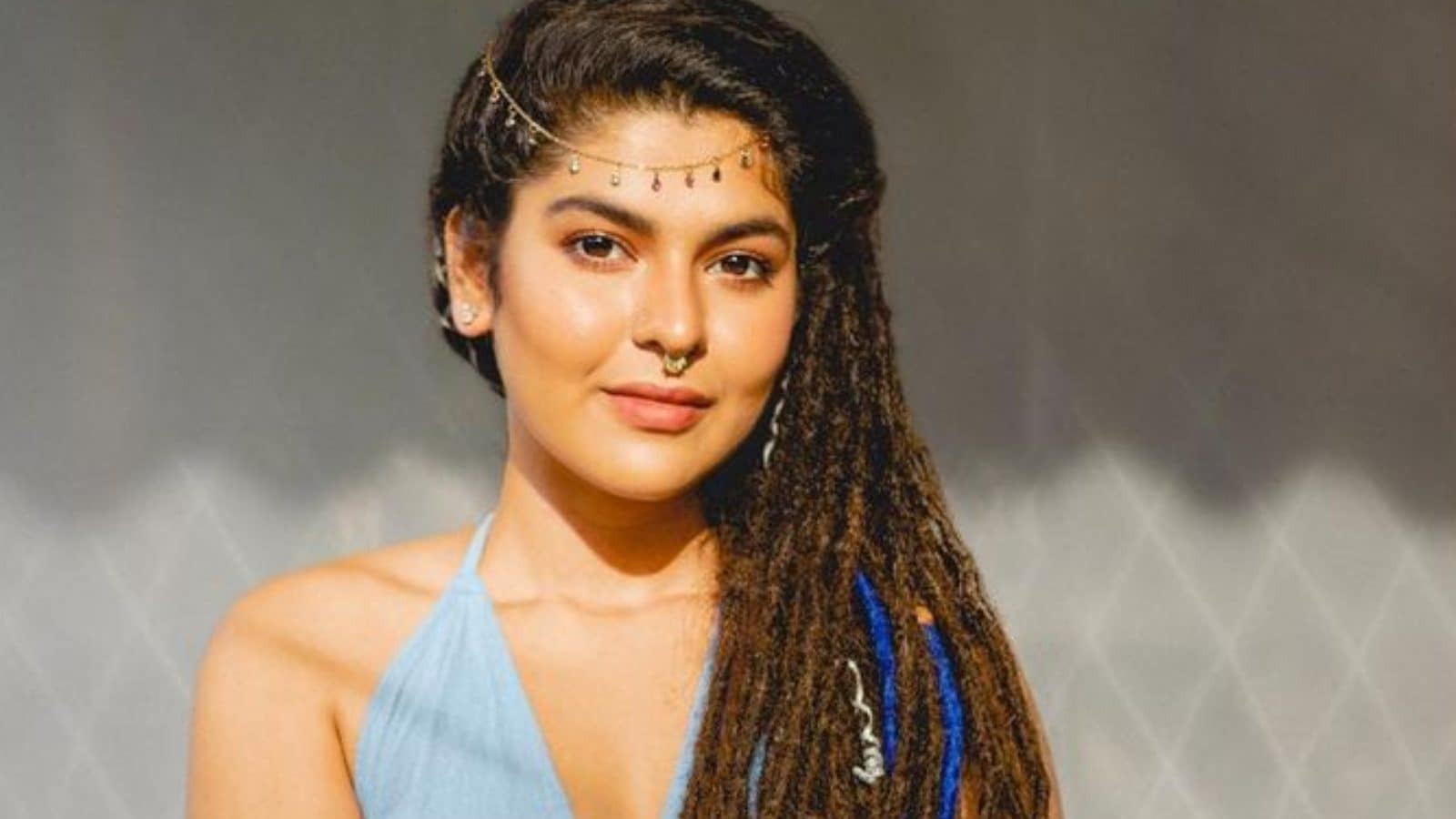 Nidhi Bhanusali has previously appeared in “Taarak Mehta Ka Ooltah Chasmah”. But she quit the show to continue her studies. After a long break, the TV actress has finally decided to make a comeback and she will be seen in season 15 of Big Boss. 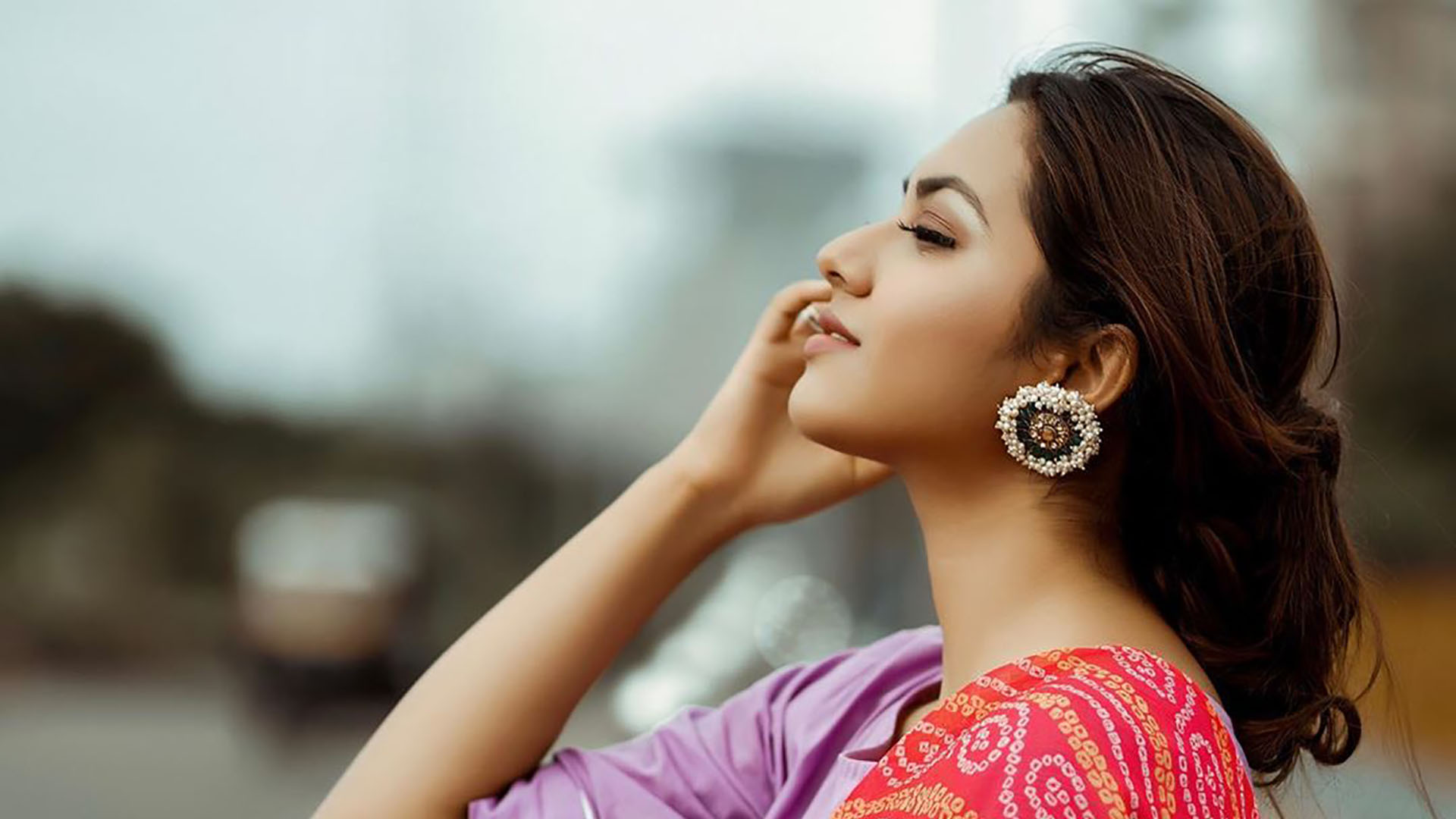 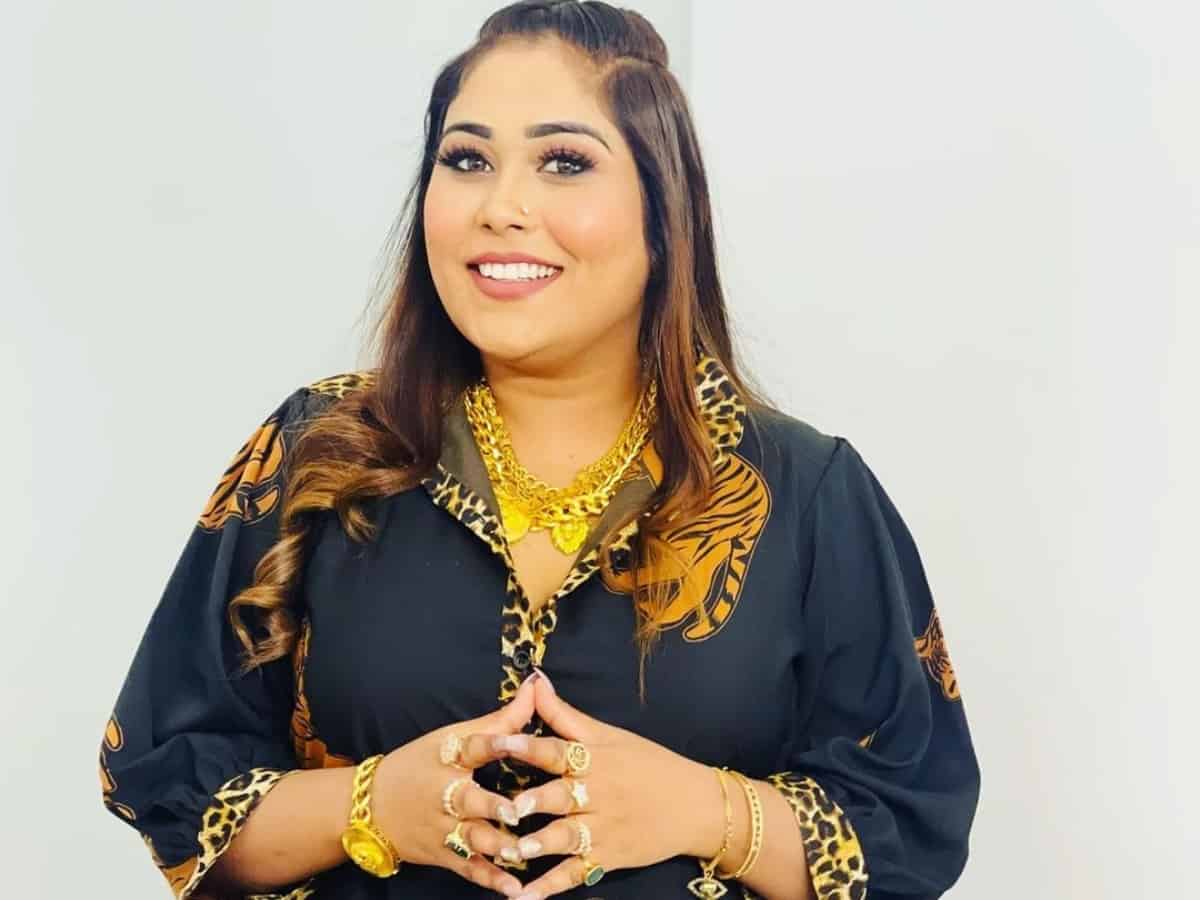 Afsana Khan is a prominent Punjabi singer and songwriter. Last year she landed into controversy owing to her song. A complaint was filed against her song which was inappropriate for school children. Afsana Khan will be a member of the house of Big Boss season 15. 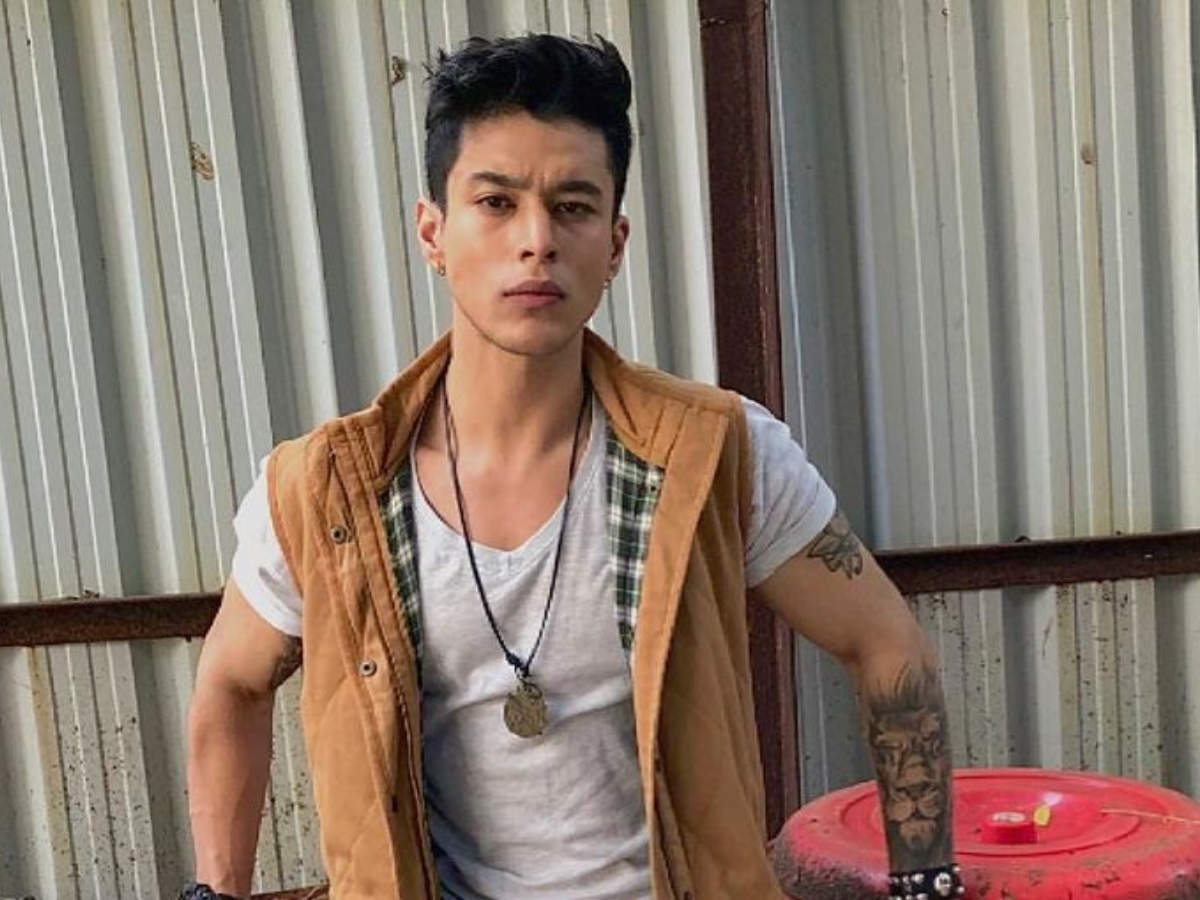 Pratik Sejpal has previously appeared in the Big Boss OTT finale. In the finale, Karan Johar provided an opportunity to five contestants to pick the lucky briefcase in which “Ticket to Big Boss 15” is kept. Pratik was the lucky contestant who grabbed the briefcase. He will be a member of the house of Big Boss Season 15. It has been reported that the actor Karan Kundra will also be a part of the house of Big Boss season 15. Although it hasn’t been finalized whether he will be a part of the reality show or not. All we can do is wait for the first episode of Big boss 15, where all the contestants will make their way to the house of the Big Boss.

Now, these TV shows offer some sort of script in the sense, that there are tasks to be performed, and there’s going to be a twist in the elimination round. But the performance of the contestants is real and the show creators do not know the outcome of a particular script/plot they have created. Big Boss is the most followed Indian reality show. It has a huge fan following and season 15 of big boss is about to commence. Fans and viewers are so much excited about the new season of the Big Boss after the long years of halt owing to the coronavirus pandemic. After a long halt, Big Boss 15 will be premiered next month. Fans are speculating about the contestants and there is a lot of talk in the town about the members of the big boss 15. Finally, we have concrete information about the contestants of Big Boss 15.

Mon Oct 4 , 2021
In the present era, data analysis has turned into a need for organizations worldwide. The process of data analysis helps in putting any set of data that is gathered into actual use. The exam titled DA 100 is a certification for a Data Analyst role under the hierarchy of Azure certifications. Clearing a DA […]