The internet is a limitless place that houses many scraps of information floating around. Not all of that information is guaranteed to be accurate, and a lot of it is verifiably false. False information can be harmful in many ways, but it is especially harmful when someone is purposely spreading false information about you.

The fact is, anyone with a blog can write whatever they want and put it on the internet, and you may not even be aware of it. However, if a potential employer or client looks you up, they may find those things that cast you in a negative light. Knowing what you can do about it gives you some control over what is said about you online.

Defamation is generally understood that is damaging to someone’s reputation and published in a negligent or malicious manner.

You do have to be careful with opinions—while they may not cast you in a positive light, they are not defamation. If you see false information about your character on the internet, you should make sure the people spreading it are stating it as fact instead of just their opinion before calling it defamation.

Libel is a form of defamation that is specifically written, including digitally. Libel can include statements made in news articles, blog posts, social media posts, or other written forms. It is often confused with slander, which is another type of defamation spoken orally. Both types can appear online, but libel is generally more common.

Libel is often very effective at hurting a person’s reputation because it is spread quickly. In videos where a person is committing slander, you can read their facial expressions and see if they are joking or lying. However, in written form, it is difficult for the reader to figure out what tone the writer is using, and it can be easy to take things seriously and spread misinformation. 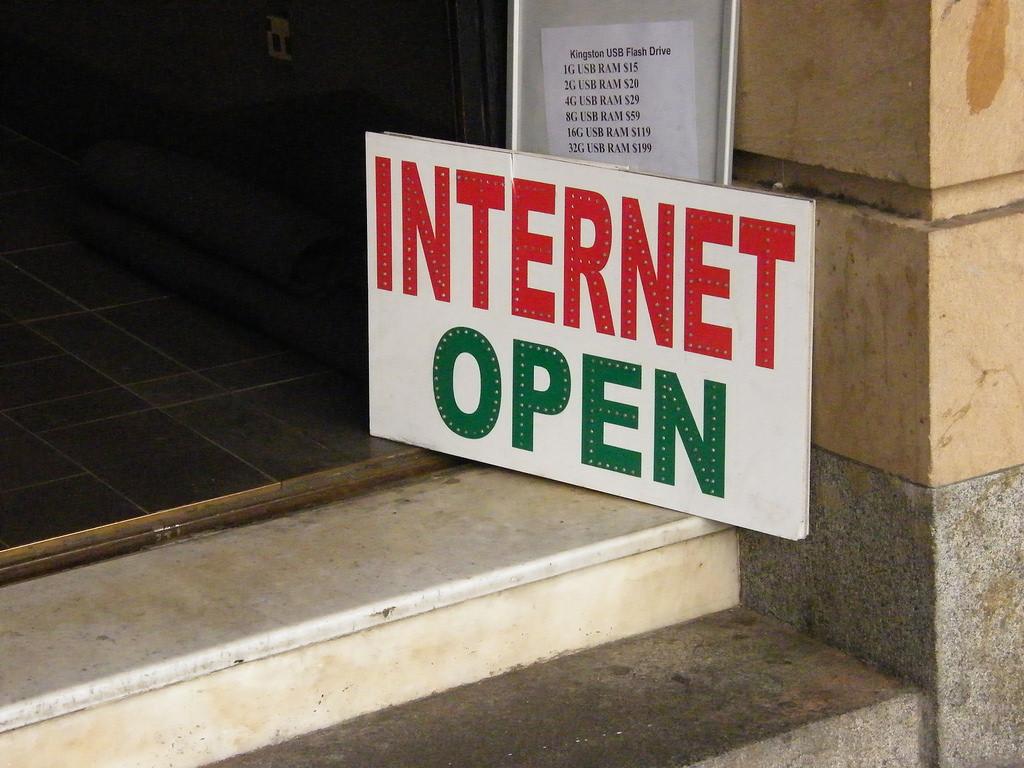 There is a concept called “fair use” within copyright law that allows your content to be distributed by someone else as long as that content is “transformed” somehow. The person distributing your work must fundamentally change your work (as in re-editing a video) or use it for commentary.

If you release a blog post someone disagrees with, they can cut it up in quotes for their own blog and comment on your points. Even if they recreate your entire post in quotes, they are likely not guilty of copyright infringement if they commented on each section.

In the United States, there is no single law specifically addressing privacy online. However, there is a combination of both federal and state laws that provide regulation. For example, the Federal Trade Commission Act protects personal information when in a commercial setting.

Canada also has some privacy legislation in their current laws, but nothing specifically addressing privacy online and how you can maintain it. There are multiple laws to keep track of that you have to look at to determine if you can get negative content about yourself removed.

Neither country currently has a right to be forgotten law. This legislation was enacted in the European Union in 2014 and gives citizens the right to request information about them be removed from indexing services such as Google. Similar legislation was proposed in the US and Canada but has yet to be enacted.

If you find yourself impacted by a negative reputation on the internet due to false information spread about you, there are some steps you can take to change the tides. The most obvious solution is to sue the person or people spreading the false information. But filing a lawsuit can be pricey and time-consuming, so finding other solutions might be better, at least to start.

You can also get help on removing your name from Google from companies specializing in online reputation building. These companies also cost money, but they can be cheaper than filing a lawsuit and will generally take less time to show positive results.

Your online reputation is becoming more and more important. Many employers search a candidate’s name before deciding if they are going to interview the person. Every negative comment can have an impact on your online reputation. It is tempting to ignore the false statements, but take a moment to decide if it is something you are ok with someone seeing when you’re trying to make a good impression.

Your social presence is often the first view people get of you. If you were to search for yourself and the first 10 items that come up are spreading false, negative information, it will have an impact. Don’t disregard the impact this can have on your career and your personal relationships.

Stand Up for Yourself

The first thing you can do to fight misinformation is to call out false information as false consistently. However, when that is not enough to combat the spread of false, negative information, you may have to look into additional options. Know your rights, and don’t be afraid to take a stand.

The Next Big Thing in Receptionist System