Escape rooms have been more popular with audiences throughout the globe in recent years, having first appeared on the scene. The task at hand may be anything from seeking a lost key to figuring out the combination to a safe or reading a riddle during a timed race.

It’s human nature to like solving puzzles, and the challenges offered in these rooms fulfill that need! 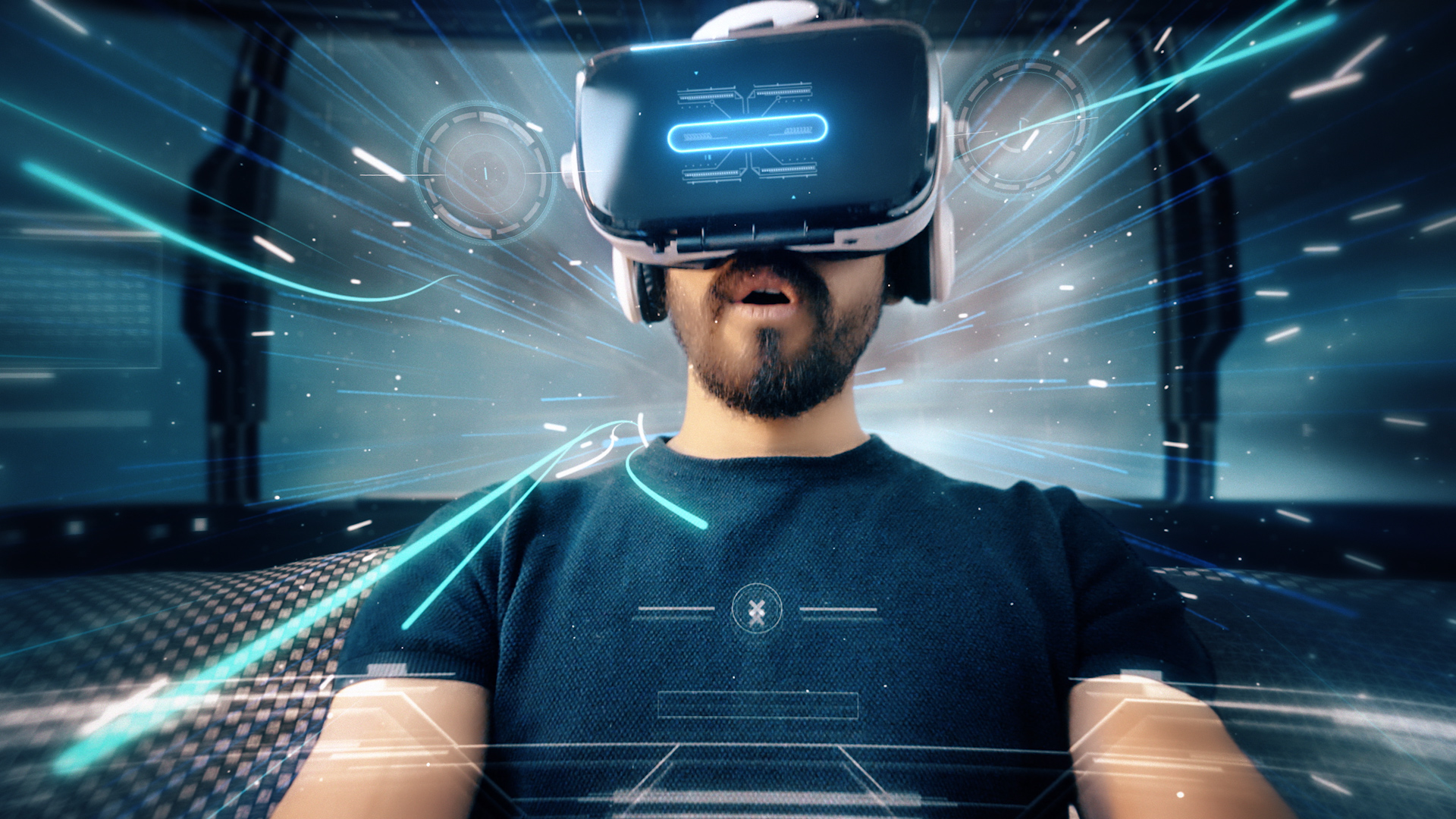 Because of their increasing popularity in recent years, companies that provide escape rooms are facing more competition. A great gaming experience is a significant part of what keeps gamers coming back, which for owners means keeping things new and changing rooms regularly to keep things interesting.

When your room is a physical experience, this requires the purchase of new props and puzzles, the expenditure of money on the renovation or refurbishment of the space, and, of course, the absence of a room while the room is being constructed. All of this might end up being rather expensive. This time-consuming and expensive method does not need to be changed for virtual reality rooms, saving both time and money. All you need is a blank space to work in.

A combination of VR hardware and controllers, as well as powerful PCs, is used to create the virtual reality environment. Simply altering the game being played via the headset is all that is required to change rooms. Therefore, escape rooms may be able to provide players with a whole library of virtual games without altering a single prop or refurbishing a single space.

This might provide escape room entrepreneurs with a competitive advantage in the market. Perhaps you have a significantly bigger range of rooms available to you as a result of the virtual reality rooms you have provided for others.

There are many more benefits to virtual reality escape rooms, which include the following:

There are many different types of virtual reality escape games.

There are several different sorts of virtual reality that may be used in escape room games; here’s a quick summary of the many types:

Players must sit down to participate in the activity, as the name suggests. For escape room operators, these kinds of games are often the most space-efficient of their offerings. ROTO VR provides specialized chairs that rotate in the direction of the player’s gaze, which is controlled by the player’s gaze. This kind of virtual reality is great for usage in a lobby as a taster for more immersive activities to come later in the day.

This allows the use of wireless virtual reality headsets in larger play areas, which is more convenient. Players may navigate the virtual environment by just wandering about. Play areas should be kept free of obstacles that might cause tripping hazards for children to run into them.

A large number of virtual reality games for escape rooms are available, and the following are the most common business methods for these providers:

Paying a one-time fee to license a game for a certain period is known as an upfront licensing payment (also known as upfront licensing fees). In this case, Avatarico is one of the game vendors that offer this service. When this method was first introduced, it was quite popular, but it has since gone out of favor.

You are required to pay a charge for each time the game is played. This is helpful since it avoids the need to pay a large sum of money upfront to the content provider and makes it simple to switch to a different game if one is no longer popular with the players.

This is when you reimburse your participants for a portion of the game’s costs. “We’ve discovered that Escape Room owners prefer to pay a percentage of their revenue since it allows them to adjust their pricing in reaction to changing market conditions,” adds Mustapha Omar of Connect-VR.

The vr arcade dubai have reached this equilibrium. You will feel as though you are fleeing a jail, a forgotten tomb, or a chainsaw-wielding maniac. The spine-chilling realism will surprise you and leave you smiling!

Fri Apr 29 , 2022
PDF Files can be too large, mainly if it contains plenty of image content and non-standard fonts. Remember, PDF stands for Portable Document Format, which means the file should look the same no matter what device you use to open the document. As a result, people try to merge and […]