COVID-19 has affected every section of society no matter the field or size. The Cinema industry is also affected badly by this china originated virus, here are some of the top 10 Hollywood movies that were delayed due to the virus. 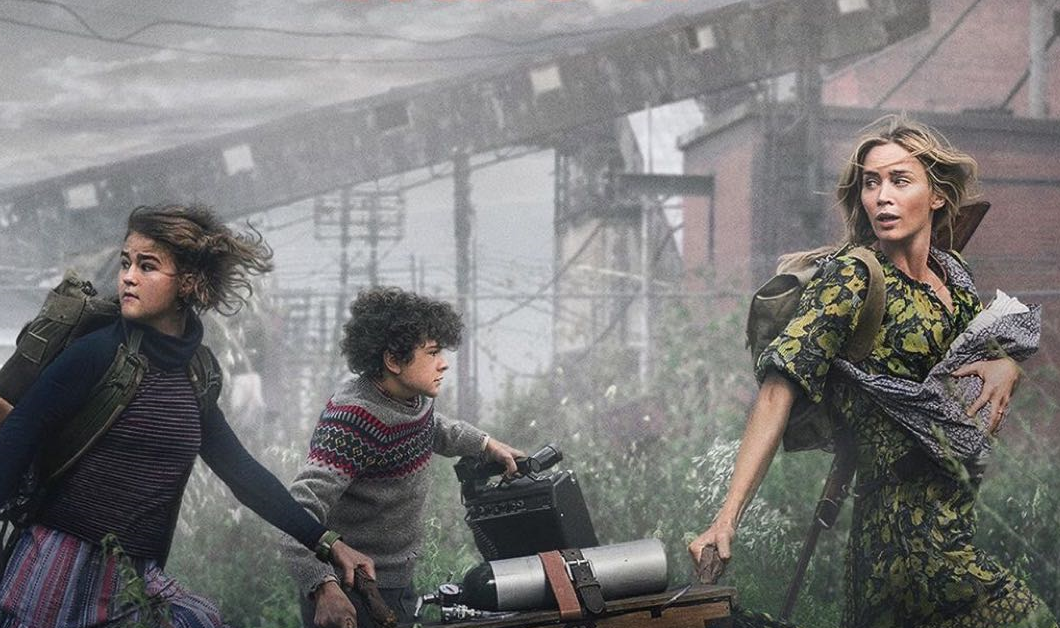 Sequal to the Quiet Place part 1 is the second part which is directed by John Krasinski, starring Emily Blunt, Millicent Simmonds, and Noah Jupe. Produced by Paramount Pictures it is a horror story.

Godzilla vs. Kong is an upcoming American monster film directed by Adam Wingard. A sequel to Godzilla: King of the Monsters and Kong: Skull Island, it is the fourth film in Legendary’s MonsterVerse. The film is also the 36th film in the Godzilla franchise, the 12th film in the King Kong franchise, and the fourth Godzilla film to be completely produced by a Hollywood studio. The film stars Alexander Skarsgård, Millie Bobby Brown, Rebecca Hall. 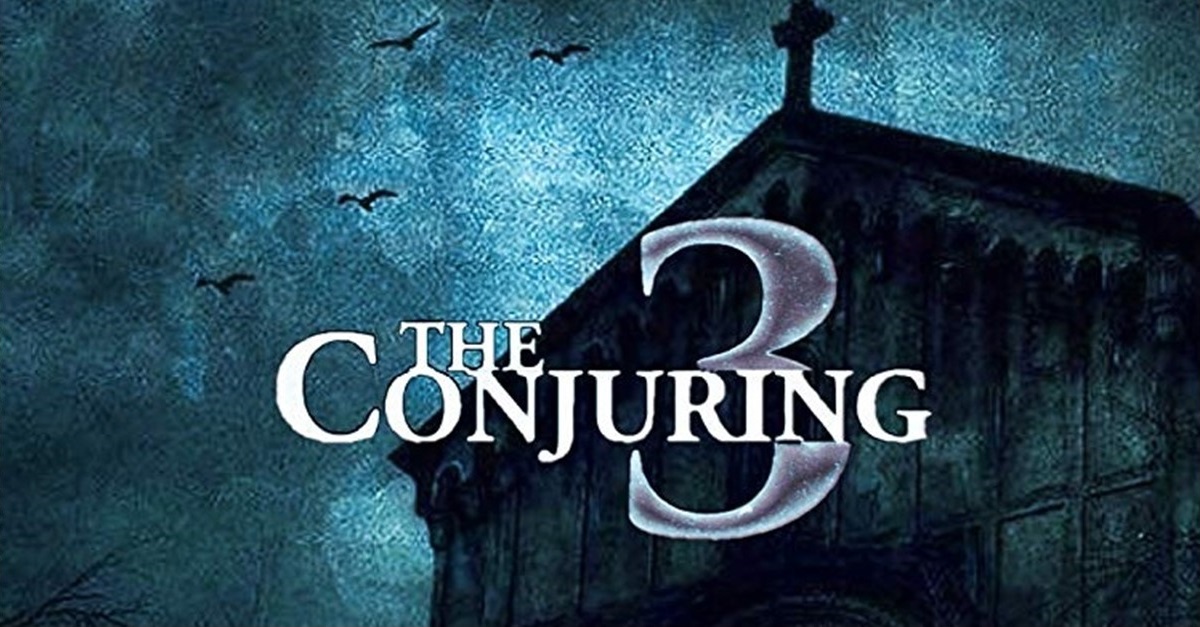 The Conjuring: The Devil Made Me Do It (also known as The Conjuring 3) is an upcoming American supernatural horror film, directed by Michael Chaves. The film will serve as a sequel to 2013’s The Conjuring and 2016’s The Conjuring 2, and as the eighth installment overall in The Conjuring Universe franchise. Patrick Wilson and Vera Farmiga will be reprising their roles as paranormal investigators and authors Ed and Lorraine Warren, with Ruairi O’Connor, Sarah Catherine Hook, and Julian Hilliard also starring.

Now this movie is no new to us, the moment it was announced that a sequel is coming to the Avatar every cinema fan got excited. Avatar 2 is an upcoming American science fiction film directed by James Cameron and produced by 20th Century Studios. Avatar 1 did collect $2.79 billion at the box office and the same is expected by its sequel.

Some of the honorable mentions are movies like Jhon Wick 4, The Batman, Black Widow, Doctor Strange in the Multiverse of Madness, Jurassic World: Dominion, and many more faced the same fate and were delayed due to the virus.